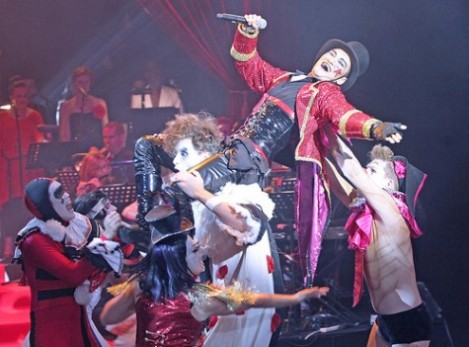 Showtrain is a gritty new Australian musical presented in a fusion of styles that writer and composer Andrew Worboys calls vaudevillian-rock, is the story of a bunch of carnies trying to save their showtrain from being sold to a mining company.
“I read about the Showtrain in Jim Sharman’s memoirs,” creator Andrew Worboys said.
“His description of a train, which toured with a boxing tent, freak shows, girly shows and circus, was so colourful and evocative. It’s hard to resist not writing music to it.”
The musical has been developed over a couple of years with professional staged readings and workshops in Sydney and a world premiere performance in Orange with That Other Theatre Company.
The story centres around Jimmy Roper, an outsider: “a half aboriginal bloke looking for his father. He becomes a champion in the Showtrain’s boxing tent and the carnies see him as a way of saving the train. It’s a story about identity, place and belonging”.
Andrew Worboys grew up in Orange and is now a successful composer, video designer, graphic designer, vocalist, pianist and musical director. His extensive credits include orchestral arrangements for Hugh Jackman’s arena version of The Boy From Oz and, musical arrangements at the Ensemble Theatre and Sydney Theatre Company and conducting the Ceremonials Orchestra for Florence and the Machine.
Premiering a major new musical in a regional setting offers challenges but also advantages.
“Instead of trying to secure funding, which is extremely difficult for a new work like this, we opted to workshop and rehearse the show over an extended period of time in order to get the show working as well as it possibly can,” Worboys said.
Now as Showtrain gears up to go into the next phase of development, performances is Sydney and an exciting collaboration with a repertory theatre company in the U.K are in the works.
“A dark carnival ride, freakshow and fantasy, showgirls and shysters, the Showtrain is a comin’ to town!

To see a video from Julian’s performance of Showtrain from Hats Off 2012, go to http://www.showtrain.com.au 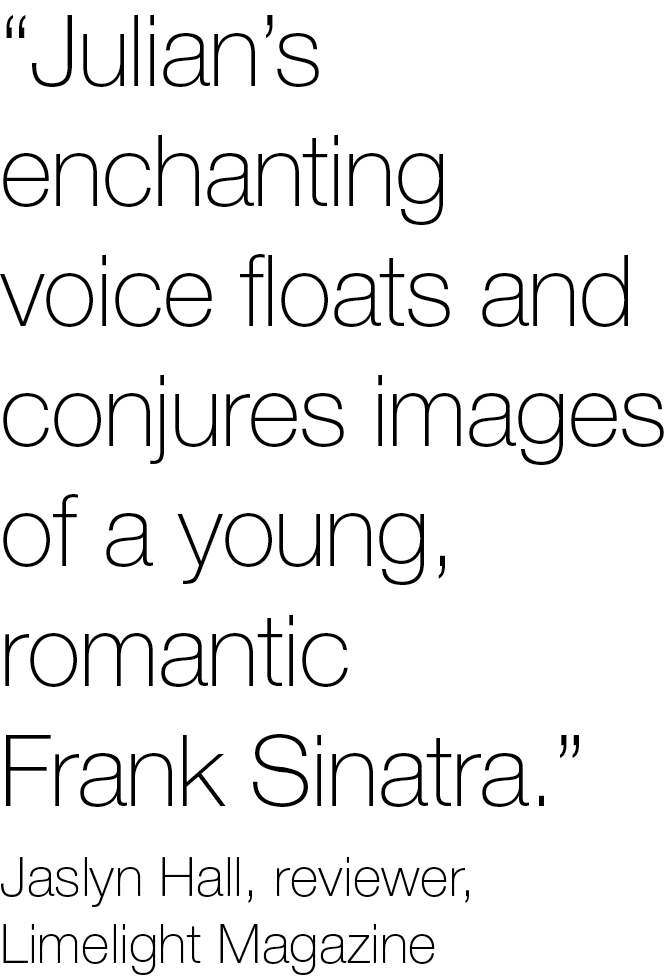